The Doubles Playbook Has Arrived! 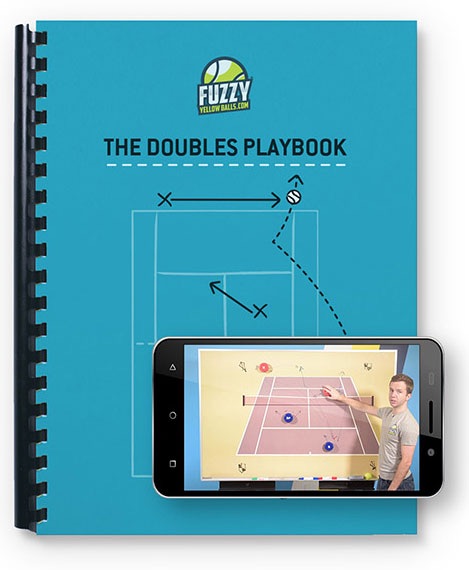 Inside "The Doubles Playbook" you're getting 48 plays pros like Martina Navratilova, the Bryan Brothers, and Gigi Fernandez used to win 102 Grand Slam Doubles Titles, but adapted so mere mortals like you and me can use them to win USTA league and club matches.

And if you play with new partners all the time, "The Anticipation Formula" lets you run plays even if your partner doesn't have a playbook and doesn't know the plays.

Want to make 2019 your best year ever? Then pick up a copy of "The Doubles Playbook" here on this page!

Doubles At Any Age

How do you beat younger, more athletic opponents? By hitting volleys that stay low and skid when they bounce, making a halfway decent passing shot or lob almost impossible.

Martina believes the biggest myth in tennis is to "cock your wrist" on your volleys because it causes them to sit up instead of skid. That makes it easy for your opponents to pass or lob you. In this program, Martina shows you the simple fix (a slight wrist adjustment) and how to build an entire strategy around keeping the ball low so you can beat younger players who hit with lots of topspin. This strategys is AGELESS.

Doubles At Any Age

Play on a USTA or club team? Then you have to get your hands on what is probably the greatest doubles practice program ever.

There's no secret to Bob & Mike's success. They put in the work practicing their playbook, doing the same drills daly to hone their execution, and now they want to share their exact same practice program with you!

Inside "The Complete Practice Program" they'll personally show you drills like the Close Volley Drill, the Pacifier, the Cat & Mouse Game, the Quick Hands Drill, Japanese Speed Training, the Preacher & Time Zone, and much much more.

How did Gigi and her partner Natasha Zvereva become the greatest doubles team of the 90s even though they weren't top-ranked singles players? With a formation Gigi calls "The Holy Grail."

It's actually how all 4 players are configured on the court (where everyone is standing). You and your partner will be united and have great teamwork. Your opponents will be divided and have to play as individuals. This allows you to "gang up" on an individual player, effectively making it 2-on-1.

In this training Gigi is going to show you how to use this ONE formation to beat better players (the ones that would crush you in singles).

Here's what you're getting when you take advantage of this INSANE deal today...

But you can get it ALL today for just $67

And for a limited time, shipping is FREE anywhere in the world! 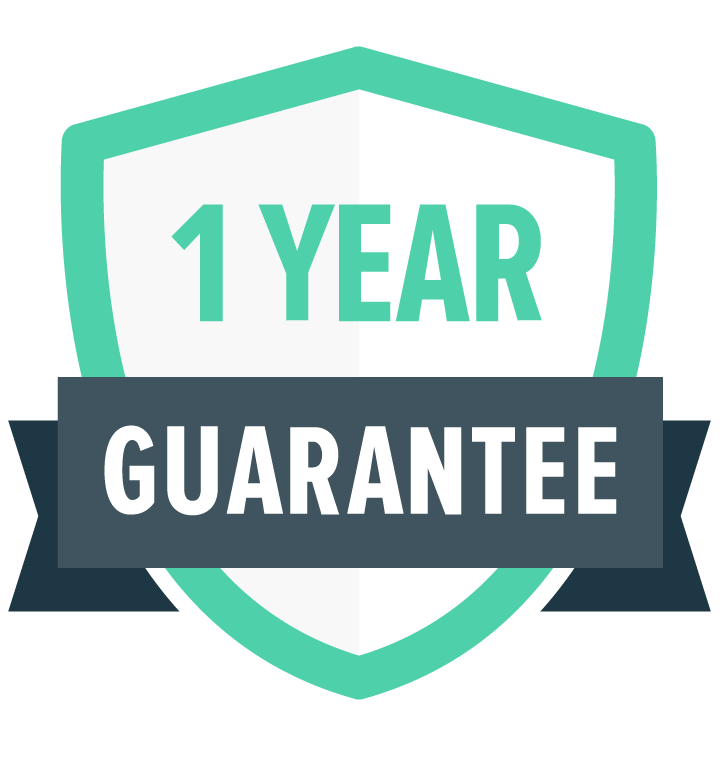 You Don't Risk A Single Penny...

This program comes with a 1-year money back guarantee!

Got more questions? Click here to get answers!
How is the Doubles Playbook delivered to me?

Do I have to wait for the mailman to deliver my Playbook?

No! As soon as you order the Playbook, you will INSTANTLY get an email containing login information to our members site. Inside the members area, you can watch every video from the Doubles Playbook, and see every diagram on every page. You can get started right away.

Do you ship internationally?

Yes! We ship anywhere in the world. Australia, South Africa, Latvia, the UK... Wherever you live, we can deliver a Playbook there.

Is a smartphone required to scan the codes on each page of the Playbook to make this work?

No! As we said above, you also get instant access to an entirely-online version of the Doubles Playbook. You can see every video and page of the Playbook, all online, and you don't have to scan any codes if you don't want to.

I already own a few FYB programs. Will the online version of the Doubles Playbook get added to my Library?

Yes! As soon as you order the Doubles Playbook, the online version of the Playbook will instantly appear inside your FYB Library. Just log in and get started watching!

I'm considering ordering right now, but I still have questions. Can I call you?

YES! I want this amazing deal! »